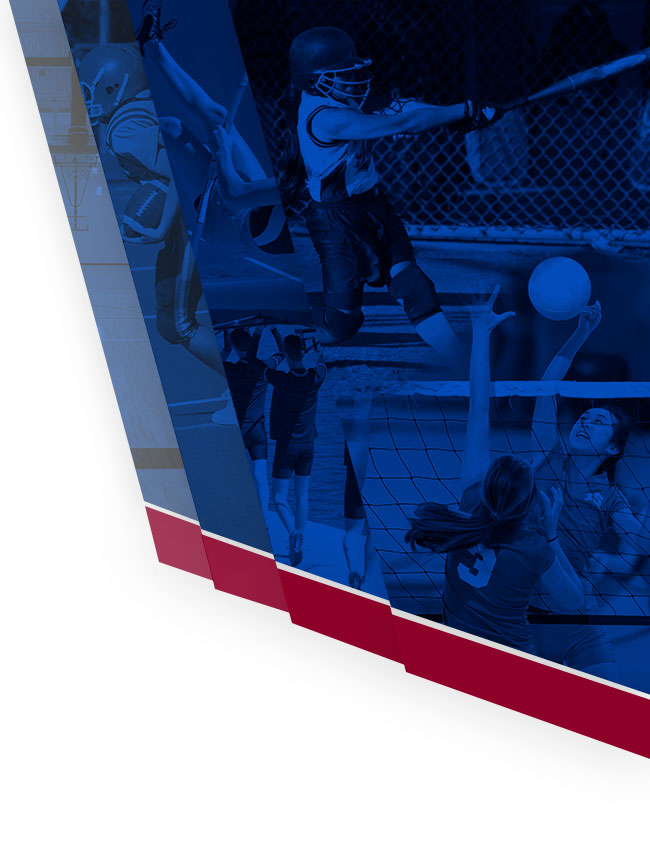 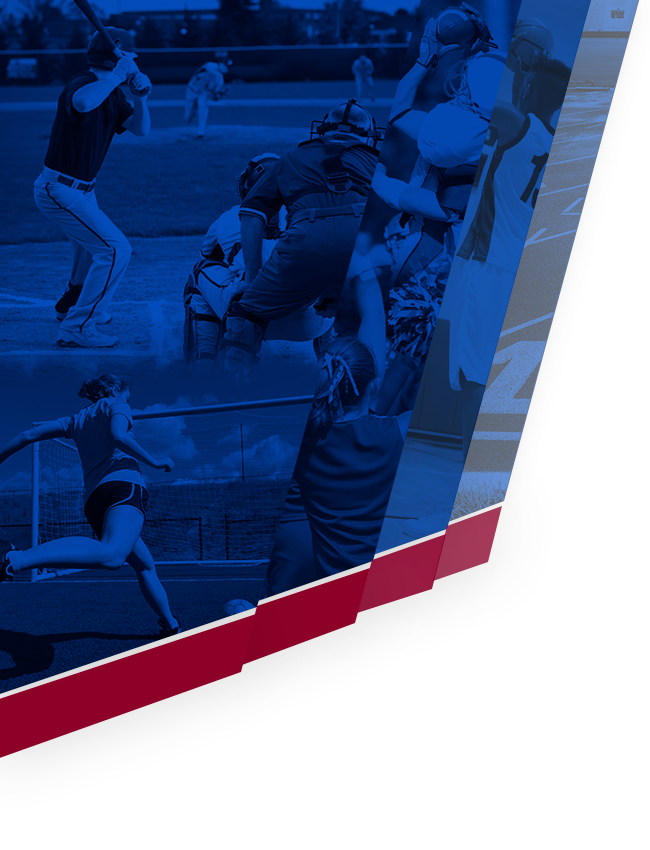 Both Girls and Boys Soccer Teams were victorious in the Championship Game this weekend.  For the first time in Matador history both teams were deemed champions of their league.

The Girls had an outstanding Playoff run, upsetting the 2nd (Glendale Prep) and 1st (Odyssey Institute) ranked teams.  The Matadors had fallen to both teams in the regular season, but were able to solidly play and defeat them in the finals.

The Boys kept their undefeated streak throughout the season and Playoffs securing the first Boys Championship in Matador history!  The team consistently dominated throughout the entire season.

Congratulations to both teams for a tremendous season! Go Matadors! 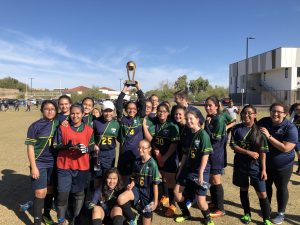 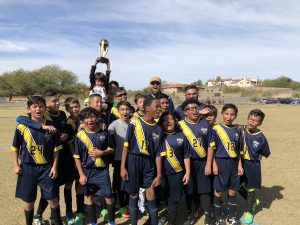